I have an annual pass so I like to visit the various Disney World theme parks throughout the year.  Sometimes for fireworks, sometimes for the animals of the Animal Kingdom, really all of it has appeal from one visit to the next.

The Animal Kingdom has a large collection of animals, many of them not in cages or behind bars but in areas broken up by fairly natural barriers, allowing them a great deal of freedom of movement.  Its not as much room as they would have in nature, but they have variety, and they have room to run around.

The cheetah in the picture is an elusive critter.  Usually one of the two cats is hanging out in the sun soaking up rays.  Hopefully I will catch one or both standing sometime, its rare though.  Pretty cats to say the least. 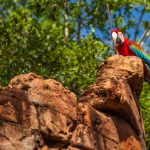 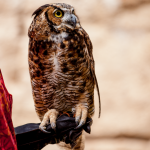 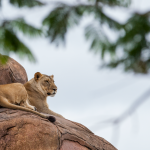 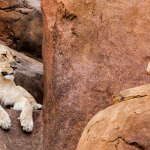 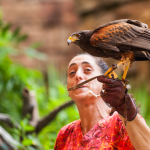 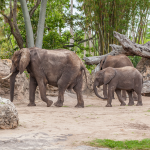 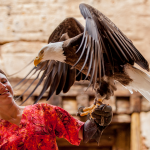 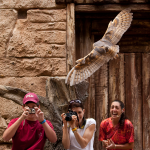 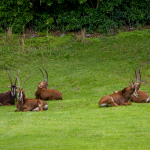 Tier 4 Productions -- This is the larger operation of which JDBPhotography is a part. Same people, more equipment, grander ambitions.

Where I buy stuff